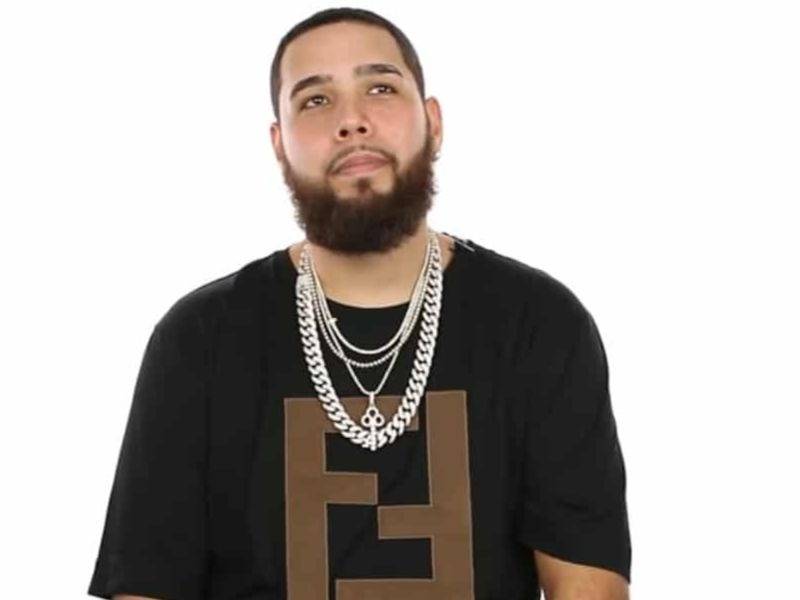 According to The News & Observer, 21-year-old Jonathan Isaiah Manning and 22-year-old Tyshon Gerod Solomon were charged with first-degree murder on Saturday (September 7) in connection with the deaths of Box Carlito and 31-year-old Jaquan Tyrone Dumas.

Box Carlito and Dumas were shot last Wednesday (September 5) in broad daylight in the 2700 block of Community Drive in Raleigh.

The incident occurred only one day after Box Carlito bailed Dumas out of Wake County Detention Center.

Manning and Solomon face up to life in prison if convicted.

[This article has been updated. The following was published on September 5, 2019.]

Burgeoning North Carolina rapper Box Carlito is reportedly one of two homicide victims who were shot and killed in Raleigh this week.

According to ABC 11 Raleigh, the shooting took place on Wednesday (September 4) in the 2700 block of Community Drive just after 1 p.m. local time.

The 28-year-old artist, real name Vincente Arocho, was declared dead at the scene, while 31-year-old Jaquan Tyrone Dumas was taken to WakeMed where he died from his injuries.

Box Carlito made headlines in 2018 after he posted a $2.5 million bond to get out of jail for a marijuana charge. In a YouTube video, he talked about why he believes the system is set up for people to fail.

An investigation into the double homicide is underway. 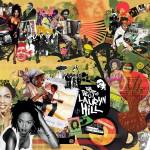 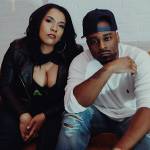 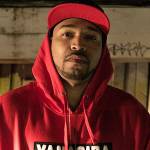