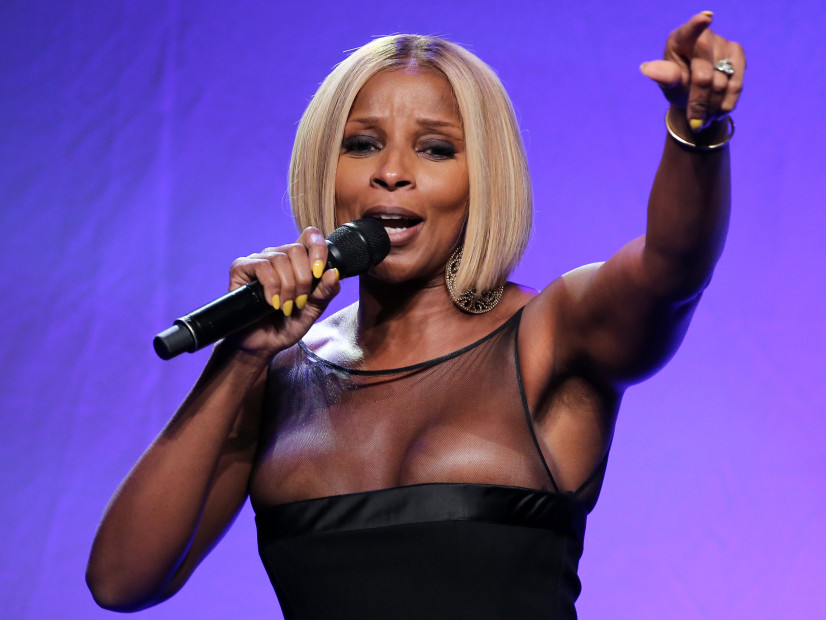 Mary J. Blige has joined the cast of Respect, a biopic about the legendary Aretha Franklin.

According to Deadline, the multiple Grammy Award-winning artist has been cast as Dinah Washington, a prominent figure in the jazz scene during the 1950s. The film is another addition to Blige’s illustrious acting career, which includes two Academy Award nominations and three Golden Globe nominations.

The movie, which will be directed by Liesl Tommy and distributed by MGM Studios, begins filming next month and is projected to hit theaters next August.