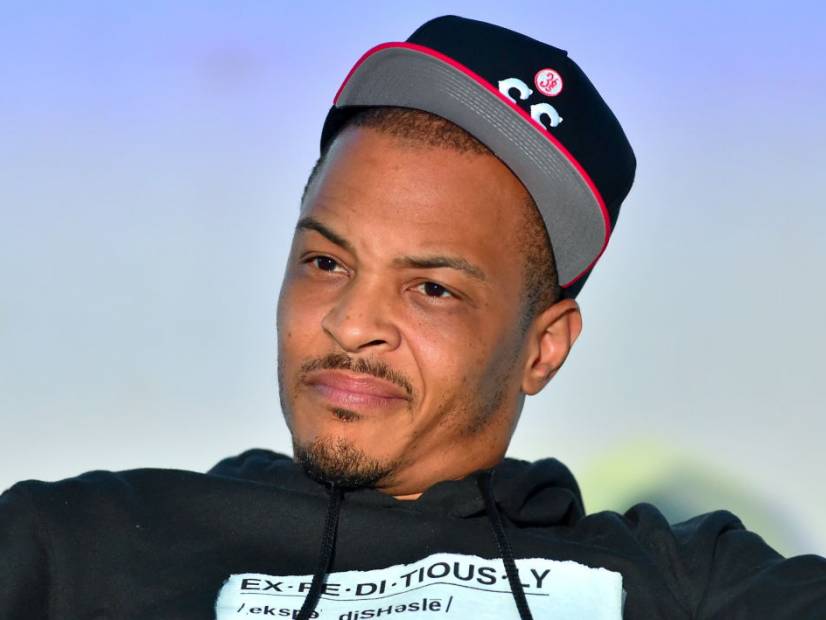 According to TMZ, New York assemblywoman Michaelle Solages introduced a new bill striving to outlaw the practice of ‘virginity tests’ in doctors’ offices across New York. The bill would serve as an amendment to the current public health law focusing on hymen check-ups.

Solages stated to the New York Post, “I was horrified to see this was happening. If a celebrity can impose his power to ensure his 18-year-old daughter gets checked, imagine what can be done in households across New York state?”

The law would not only outlaw the practice but focus on educating medical professionals on the bizarre purity exam.

If the law were to pass, any medical professional found in violation would be charged with professional misconduct along with sexual abuse, if outside a medical setting.

A memo for the bill reads,  “These examinations are not only a violation of women’s and girls’ human rights,” Solages, along with other New York Assembly members, stated.”But in cases of rape, can cause additional pain and mimic the original act of sexual violence, leading to re-experience, re-traumatization and re-victimization.”

While “Hymen-gate” has continued to rage on, the rapper, along with wife Tiny, sat down Jada Pinkett-Smith on Red Table Talk to clarify his comments. Response to the episode has continued to divide the public on the issue.