Instagram Hip Hop Battles Are Just The Beginning ... If Swizz Beatz & Timbaland Have Their Way 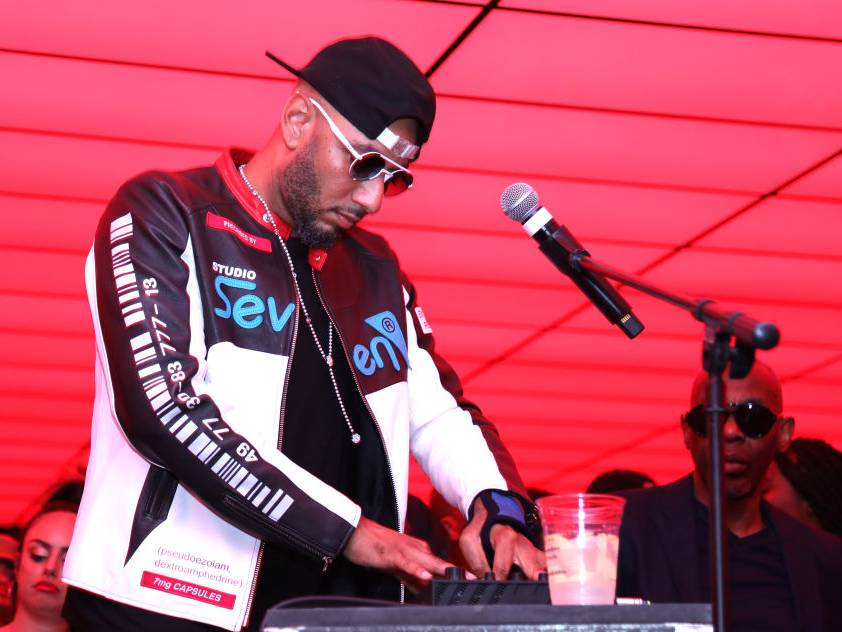 Instagram – Fans were treated to another Instagram beat battle courtesy of Timbaland and Swizz Beatz on Wednesday (April 1) — this time around, between multi-platinum producer Scott Storch and Southern production god Mannie Fresh. However, there was one major upgrade with this battle: official scorekeeping.

Rather than have the results ambiguous for fans to decide amongst themselves, Swizz enlisted producer and media personality DDotOmen to break down the battle — ultimately crowning a winner.

“Swizz and I have a history, he’s my big homie and OG,” DDot tells HipHopDX about how he came to take up the role. “He saw my commentary during the Sean Garrett vs. The Dream battle … he knows my enthusiasm and how deep into the culture I am.

He notes that it was his detailed break down of the Ne-Yo vs. Johntá Austin battle that ultimately pushed Swizz to bring him on board.

“I think the fact that I am a producer and songwriter with credits from the likes of A$AP Rocky, D Smoke, Odd Future, etc. but also simultaneously on the media side makes me balanced and able to score accurately,” he explains.

I have the privilege to keep score of MANNIE FRESH Vs SCOTT STORCH tonight, as ordered by @THEREALSWIZZZ. 🧮👀 I’ll make a thread on here at the start of battle follow me on IG as https://t.co/wzZgKJFdfA

Though T-Pain would have put up a great fight, it goes without saying that replacing him with Mannie Fresh made for a more significant moment.

“I have to say when I realized we were going to pivot from Scott Storch vs. T-Pain and included Mannie, I was a little more excited,” he admits. “Scott came away with it at the end, which is good to see. He’s got his head clear, working with new talent like Roddy Ricch, Ozuna, Tyga and can still remind us how versatile he’s been over the years.”

The battle was the biggest yet, topping 200,000 viewers. DDot puts into perspective that Tory Lanez managed to top 310,000 watchers, but with Drake involved. This type of success for a more niche live event is exciting.

“The people are tapped in from every level,” he says. “My phone was being pinged by legends, execs, producers and artists … EVERYONE. This is for the people. Swizz and Tim are doing an amazing job curating this for the culture without making it over branded or corny.” 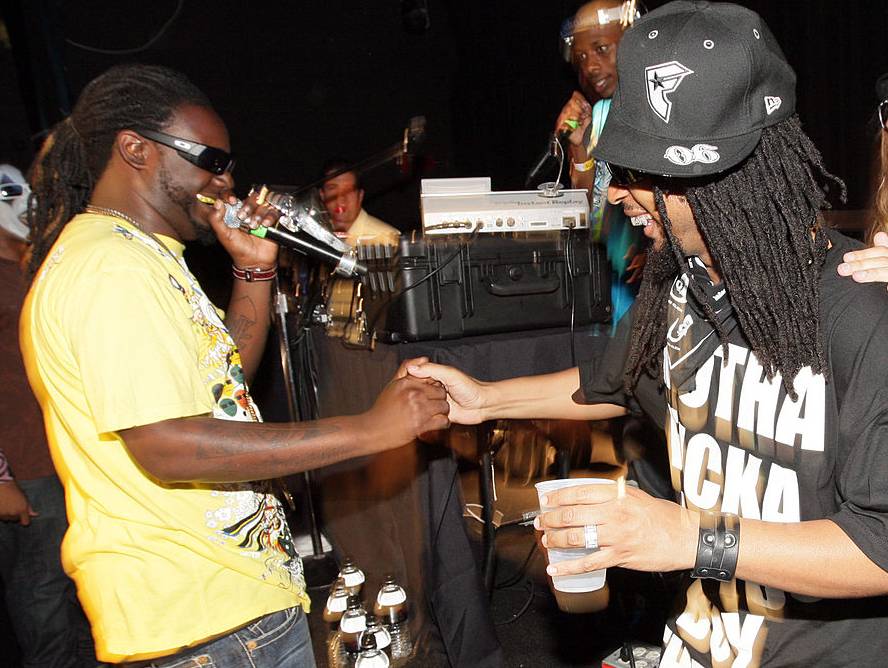 With the addition of scorekeeping to decide official winners, it’s easy to see how this format could grow into something even more spectacular. It’s something DDot coyly notes is a possibility we should all consider.

“I don’t want to say too much, because Swizz is a genius and has things up his sleeve to push this forward, but don’t think for a minute this will just stay on Instagram,” DDot suggests. “There’s a way to expand. Soon come.”

Check out an official playlist of the Scott Storch vs. Mannie Fresh battle below. 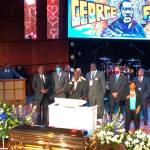