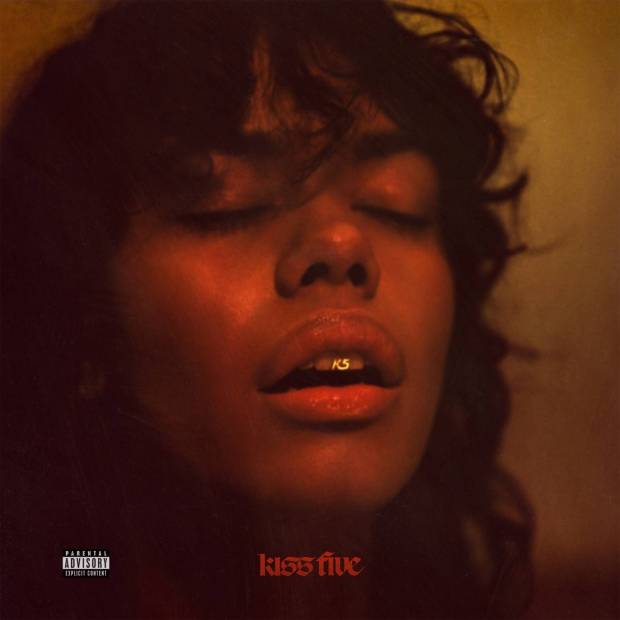 Those who listen to K Camp‘s latest offering after discovering “Lottery (Renegade)” through TikTok might be disappointed. While it shows up bonus track at the end of K.I.S.S. 5,  the rest of the album has much less of an obvious turn-up mood.

As part of a series that originated in 2011, K.I.S.S. 5 is meant to show K Camp’s more tender, R&B side. Its sensual production and lyrics can definitely create a mood. But it doesn’t have the insight or sonic wonder of something like After Hours.

K Camp’s persona on the record is often hard to take, especially with how far he’ll go with seeming like an oblivious dick. “Top 10” is centered around the line “You ain’t my main ho, bitch, but you’re top ten.” On “Friendly,” the hook is immediately soured by “Girl, you too friendly/You just care about money and Bentleys.”

While disagreeable perspectives can still make for great music, K Camp just appears to run with how many ways he can point out a woman’s flaws without ever thinking about his own shortcomings. The closest he comes to a mea culpa is on “Scared Of Love (Outro).” However, he still comes across as obsessed with making himself look like a martyr who can’t find a woman worthy of his love.

The lineup of “Black Men Don’t Cheat” forecasts some battle-of-the-sexes chemistry between him, 6LACK, Ari Lennox, and Tink. Unfortunately, it’s only Tink’s outro that’s really compelling. The rest of the song suffers from a limp hook and a general uptightness.

As a performer, K Camp definitely has his strengths. He jumps between rapping and singing like it’s nothing, providing melodic flows on tracks like “Friendly” and “Fall In Line.” This also really helps enrich the hooks of “Ice Cold,” with its multilayered vocals and the vibrant “Rude Boy.”

His taste in production is also an asset. There’s a good deal of nuance with these beats, like the creaky sounds on the hook for “Fall In Line” or the sultry and cosmic vibes of “Friendly.” There’s especially great buildup on “Trill Love,” featuring Wale and Joe Trufant. As it goes from bare to introducing steady percussion, it’s able to maintain a strong atmosphere.

Speaking with DJ Booth, K Camp stressed how much time he spent going over these tracks. In the finished product, the attention-to-detail is most apparent with the production.

When K Camp starts phoning it in, his beats can’t help him that much. The most egregious example of this is on “Tatted Up,” which is way too early in the tracklist for him to sound this bored. Only a spirited feature from Fabo redeems it, as he knows how to properly make use of the concept. (“You got them hieroglyphics like Egyptians.”)

K Camp may decide to capitalize on the success of “Lottery” and immediately put out more songs like it, but he doesn’t seem finished with this moodier style.

The question is: can he grow in his attitude and songwriting?